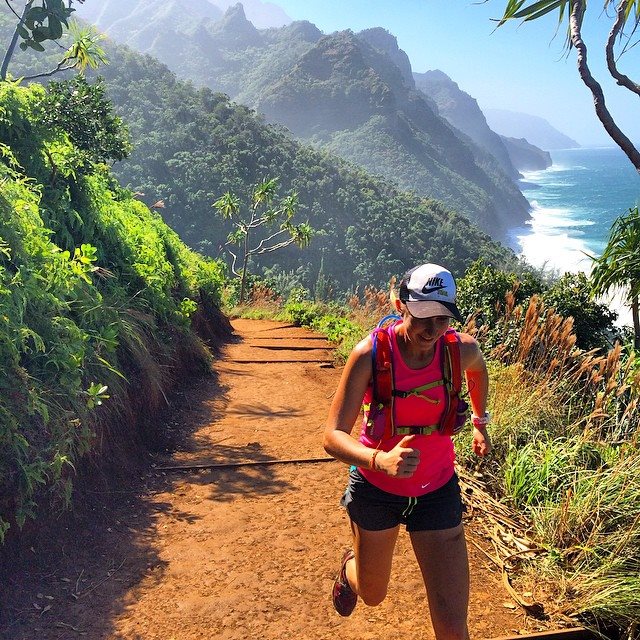 I wish it were that simple. The trails are a different beast. When you are dealing with nature there’s a lot more that can go wrong. But, in my opinion, you get so much more in return from the trails versus roads. I’m here to give you a primer on how to survive (and thrive!) without getting run over by a mountain biker or eaten by a snake. This is part one of a series I’ll be writing in collaboration with my MoveWith Trail Running 101 class. Let us start with how to behave on the trails… 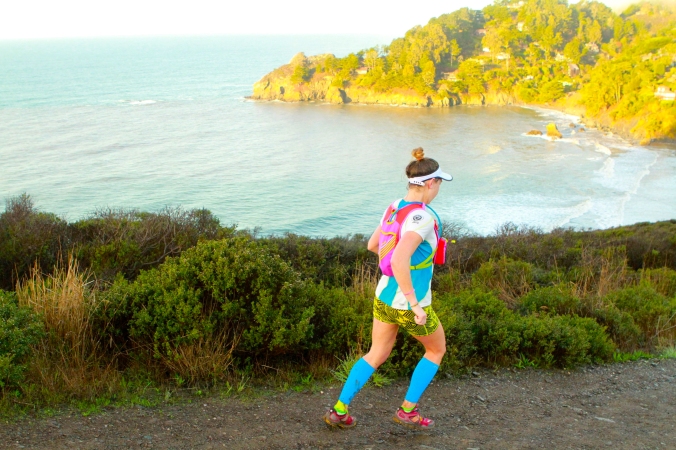 Coming up next in Part Two: How to plan routes, find your way when you have no cell service, and deal with animals!

There was an error retrieving images from Instagram. An attempt will be remade in a few minutes.